What Is the Difference Between Aggravated and Simple Assault in New Jersey?

Violent altercations are outlawed in New Jersey, and there are strict laws that define and punish such acts. The regulations also classify assault into two categories; simple and aggravated assault. But most people struggle to differentiate the two.

Notably, both categories of offenses have a possibility of leaving a criminal record and earning the perpetrator prolonged periods of incarceration. If you or someone else has been charged with any type of assault, an expert New Jersey criminal law attorney can explain what it means.

Which Offense is More Serious Between Aggravated and Simple Assault?

Simple assault is a minor type of assault and is classified as a disorderly person’s offense in New Jersey. Aggravated assault, on the contrary, is more serious, and is usually charged as a felony. Usually, the seriousness of the injury caused and how it was inflicted determine the charges that could be brought against the alleged offender.

You don’t want to be in the statistics of accused persons charged with the wrong crimes every day. It would help to know the critical definitions of the offense you have been charged with the help of a New Jersey criminal defense lawyer. For assault charges, a ‘bodily injury’ versus ‘serious bodily injury’ differentiates a simple assault from an aggravated one.

Bodily injury would be characterized by:

Serious bodily injury, on the other hand, would be injuries that cause:

If your actions didn’t cause any of the above, or if you think that the crime is wrongly categorized, consider speaking to a New Jersey assault attorney.

How Do the Elements of the Two Crimes Differ?

The extent of the injury isn’t the only consideration in an assault case in New Jersey. There are legal elements that the prosecution must prove to charge you with the offense. And the elements for an aggravated assault differ from those of simple assault.

Aggravated assault charges should be accompanied by proof that you:

Simple assault, on the other hand, needs proof showing that you:

Luckily, you cannot be convicted of either type of assault, unless your actions satisfy all the elements of the specific crime. A seasoned New Jersey assault attorney can challenge the prosecutor’s case if it falls short of the legal threshold.

What Are the Penalties of Aggravated and Simple Assault in NJ?

Despite one being a felony and the other one a misdemeanor, the charges are equally serious. However, it is important to understand the specific consequences of your specific charges to know what is at stake. If it is a simple assault, you might get:

The penalties for aggravated assault depend on whether it is a second, third, or fourth-degree crime. Convicts are punished with a maximum of:

Both crimes could come with additional penalties such as:

What Are the Examples of Simple and Aggravated Assault?

Examples of simple and aggravated assault can help you understand and differentiate the two. Here is what a simple assault might look like:

Aggravated assault, on the other hand, could look like this:

Note that these above are just a few examples of assault in each category. But an assault can manifest in so many ways in New Jersey. If you have been arrested and charged with simple or aggravated assault, it might be necessary to consult with an experienced New Jersey assault attorney. After listening to your account of events, your lawyer can advise on all aspects of the case.

The defense mode for a simple assault case might differ significantly from the approach in an aggravated assault charge. This is mainly because the definition and several other aspects of the two are pretty different. And every accused person needs an attorney that understands all these aspects of the law and can apply it practically.

Our attorneys know that there is no substitute for training and experience. They are well aware that your professional and personal life are at stake when you are charged with either type of assault. Speak to us today, and we will do what we do best to fight for your freedom in New Jersey. 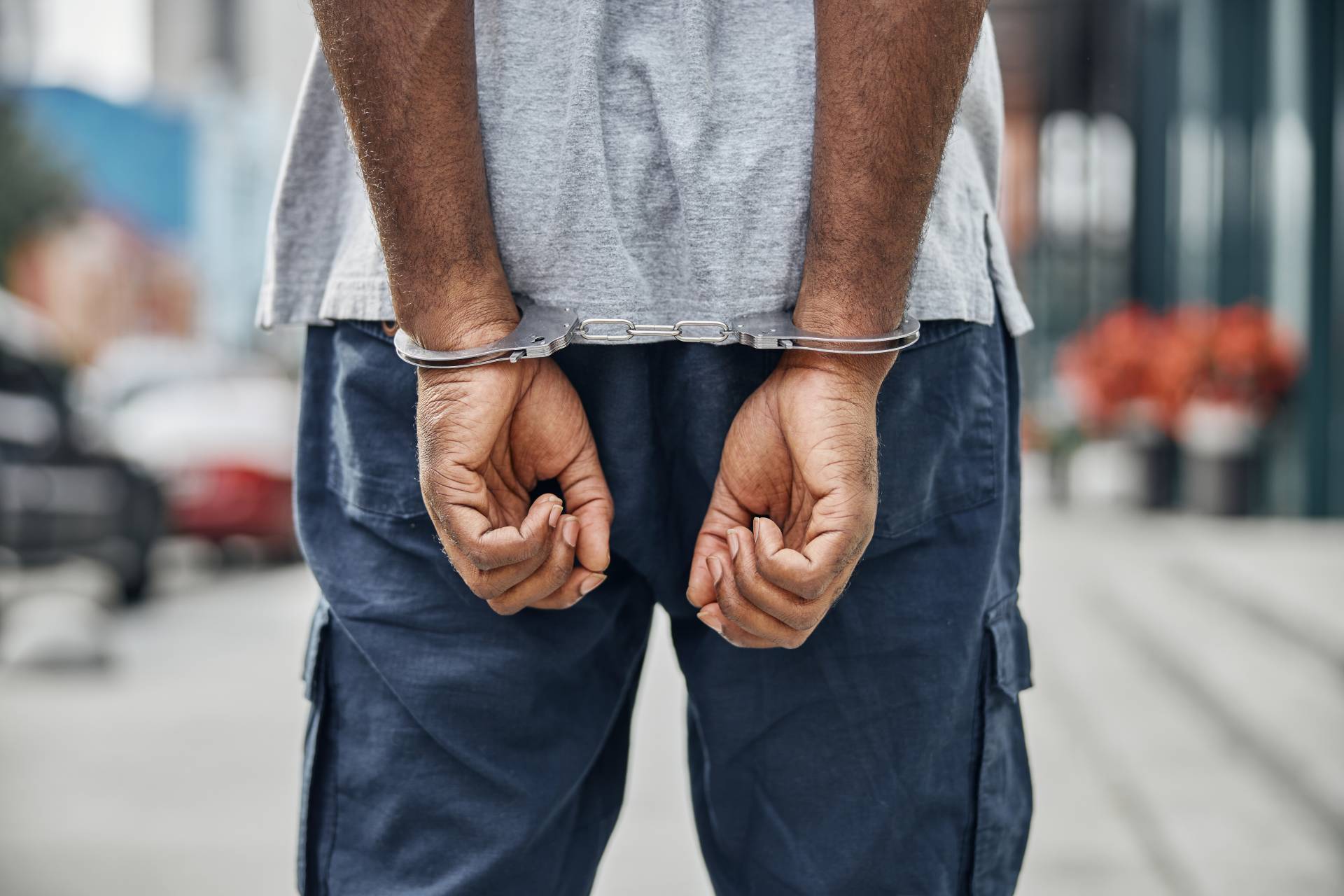 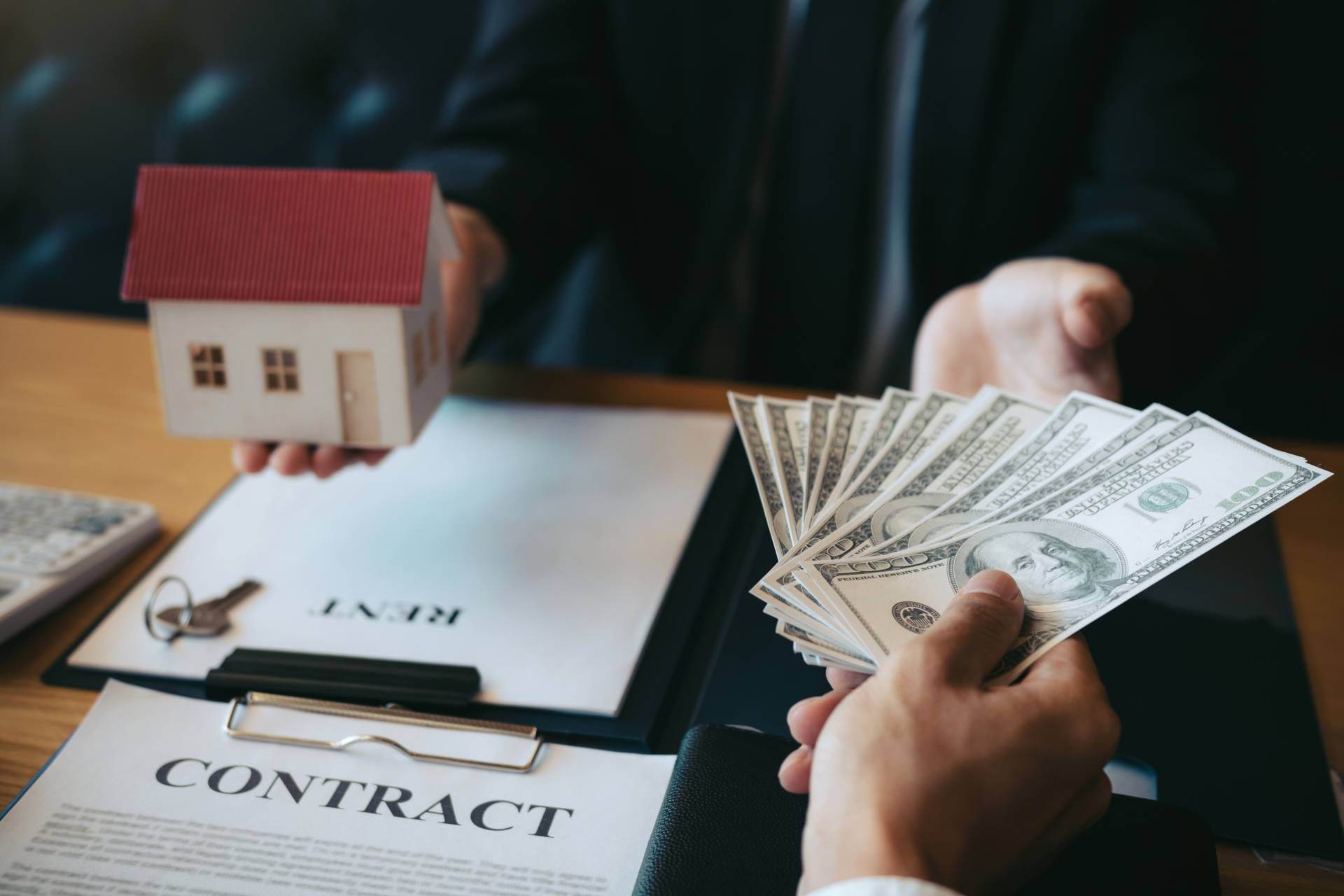 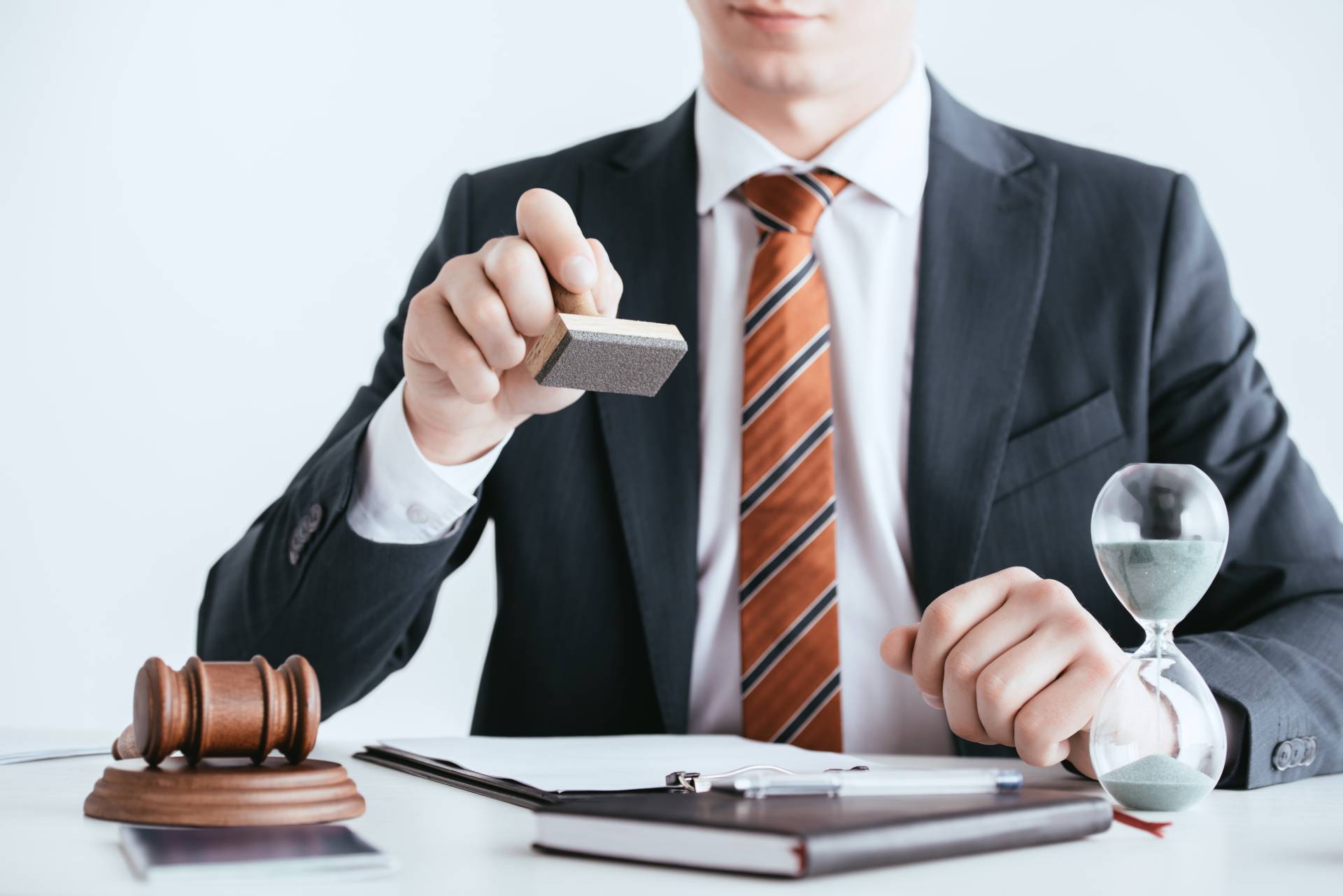