Many police departments use the services of certified Drug Recognition Experts (DREs). If you are charged with drug-related driving while intoxicated (DWI) in New Jersey, you should have an attorney who is also a DRE – Toms River DWI defense attorney Steven W. Hernandez.

When a driver appears to be intoxicated but there is no evidence that the driver has been drinking, the police officer who stopped that driver may request the assistance of a DRE, a law enforcement officer who has special training in identifying drivers who are impaired by drugs.

A DRE will conduct a 12-step evaluation that considers the driver’s health and also measures and records the driver’s vital signs. A DRE observes the driver’s reactions and responses and administers tests to assess a driver’s coordination, judgment, and other characteristics.

Is the Science Behind a DRE Evaluation Reliable?

Evidence gathered during the 12-step evaluation, combined with the DRE’s own testimony, can be difficult to challenge. DREs are trained and certified, and their work is presumed to be scientific. But is a DRE’s 12-step evaluation process, or a DRE’s opinion, scientifically reliable?

DREs Are Neither Doctors Nor Scientists

In a drug-related driving while intoxicated case, it’s critical to understand that a Drug Recognition Expert’s training is not scientifically reliable or valid.

Drug Recognition Experts simply lack the scientific and medical expertise to diagnose medical symptoms, and even when they accurately determine that a driver is impaired by cocaine or fentanyl, for example, they’ve done no more than make a somewhat-educated guess.

The principles of toxicology, physiology, and the human nervous system are genuinely complex, and it takes years of education and experience to understand those principles. DREs are police officers (and sometimes lawyers) who receive a mere 72 hours of DRE classroom training.

In fact, Drug Recognition Experts are not required to learn many of the medical and scientific principles that would actually help them be more accurate and effective. A large part of their training is instead devoted to topics like preparing for and testifying at a DWI trial.

What Does Science Tell Us About Drug Intoxication and Impairment?

How seriously any individual person is impaired by a drug depends on the type of drug, its potency, the dosage, the way it was ingested and how long ago, interactions with other drugs, and the user’s gender, body mass, age, and genetic makeup – including his or her ethnicity.

To make a genuinely scientific determination regarding a driver’s impairment would in fact require a complete review of that driver’s personal medical history. However, nothing this comprehensive – or scientific – is required for a DRE evaluation or included in DRE training.

Police officers who have been trained to identify impaired motorists cannot do so accurately or scientifically without substantially more extensive scientific and medical experience and training.

Drug Recognition Experts do not have that experience or training, so their conclusions and testimony in a DWI case cannot be considered scientific or anything more than their own personal observations and opinions.

If You Are Charged With a Drug-Related DWI

Alcohol is relatively easy to spot and detect, but other drugs are not. As a result, more innocent drivers are charged with drug-related DWI than with alcohol-related DWI.

Forming an opinion that a driver is impaired is easy, but convicting someone of drug-related DWI requires proof beyond a reasonable doubt. However, and especially in a jury trial, a DRE’s evidence and testimony may sound impressive and may be difficult to dispute.

The best way to counter a DRE’s evidence and testimony is to work with your own Drug Recognition Expert – who’s also your defense attorney. Toms River DWI defense lawyer Steven W. Hernandez is a DRE who will represent you aggressively and effectively.

What Else Should You Know About DREs and DRE Evaluations?

DREs make mistakes, but sometimes, only a lawyer who is also a DRE will find those mistakes and use them to a defendant’s advantage. Toms River DWI defense attorney Steven Hernandez is a DRE and a Board-Certified DUI Attorney certified by the National College for DUI Defense.

If you’re charged with DWI based on a DRE’s conclusion, don’t allow a judge, a prosecutor, or if the case goes to trial, a jury, to presume that a DRE’s testimony is scientific or anything other than one person’s opinion. Instead contact attorney Steven W. Hernandez as quickly as possible. 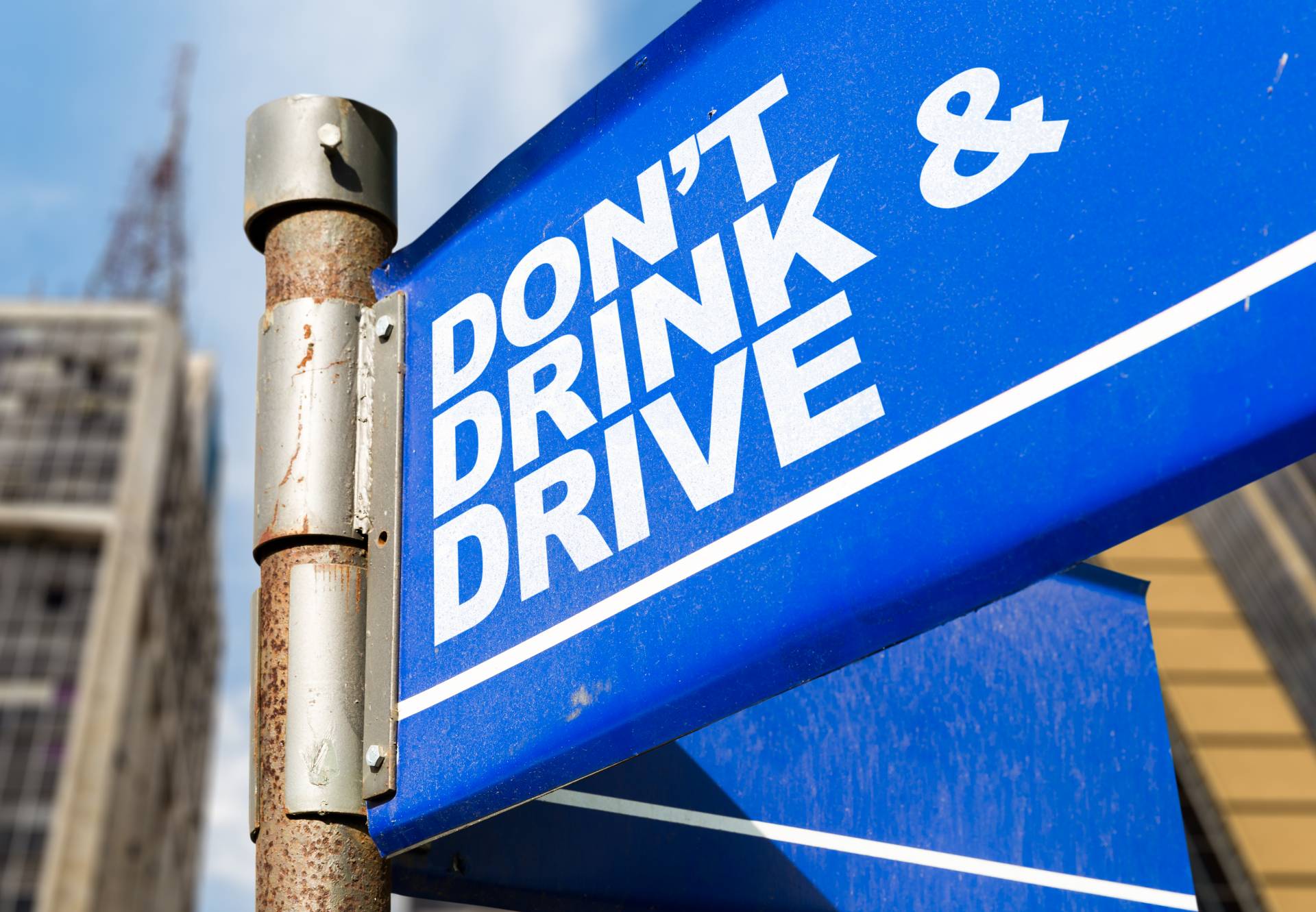 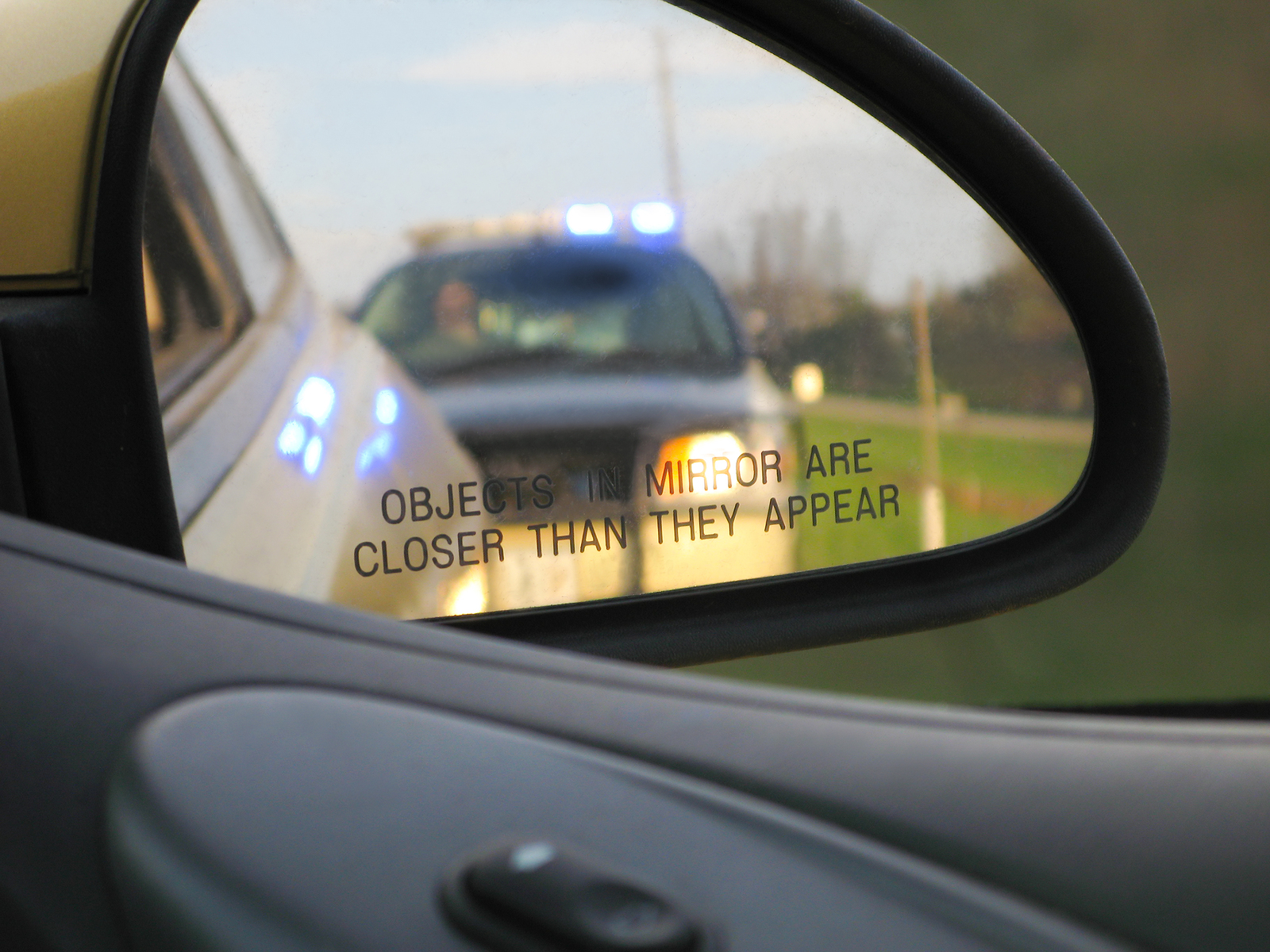 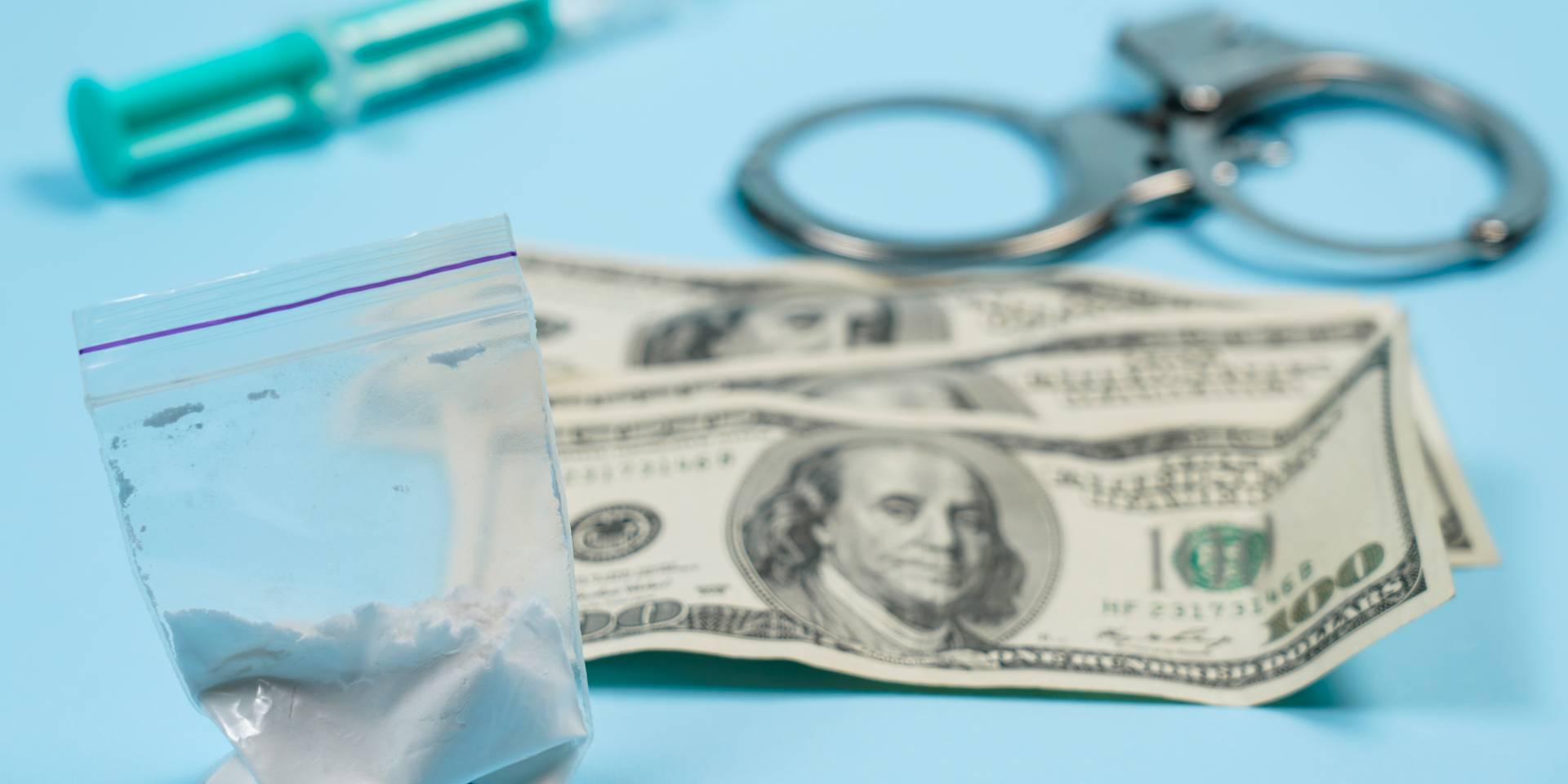