Can I Get a DWI for Using Prescription Drugs?

While the laws around it might be complicated, pretty much everyone understands that it is illegal to drive while drunk. But it becomes more confusing when you replace alcohol with prescription medication. After all, your medication was prescribed to you by a doctor because of your very real medical issues and it is therefore much more than just a way to get intoxicated.

Why is it Dangerous to Take Prescription Medication and Drive?

Prescription medications can have many side effects. While some of these are just uncomfortable, such as feeling bloated or having a dry mouth, other side effects can be downright deadly when combined with a vehicle.

The clearest example that comes to most people’s minds is sleep medication or pain medications. These prescription medications may be necessary for you but they both make you drowsy and reduce your level of alertness. It only takes a couple of seconds for a car to veer off the road as your eyes start to flutter closed.

Before you get behind the wheel of a vehicle, first make sure that you have read and understand the side effects of your prescriptions. Remember, too, that prescriptions interact with each other and so you might have side effects from combining prescriptions that you wouldn’t have otherwise. Never get in the driver’s seat if it is your first time taking a particular medication, as you can’t judge how it will affect you. This is important when you consider that New Jersey is a zero tolerance state.

What Does Zero Tolerance Mean When it Comes to Driving?

Zero tolerance laws are restrictive but they exist in order to make the roads a safer place for all. However, it can be hard to both take your medication to stay healthy while also avoiding the road. There are some ways you can reduce the risks of driving if you’ve been prescribed medication.

How Can I Reduce the Risks Associated with Driving and Prescription Medication Use?

The best way to avoid getting a DWI because of prescription drug use is to not take the medication before heading out on the road.

What Should I Do If I Got a DWI for Using Prescription Drugs?

If you’ve gotten a DWI for using prescription drugs then you’re going to want to find an attorney that has experience in defending cases like yours. 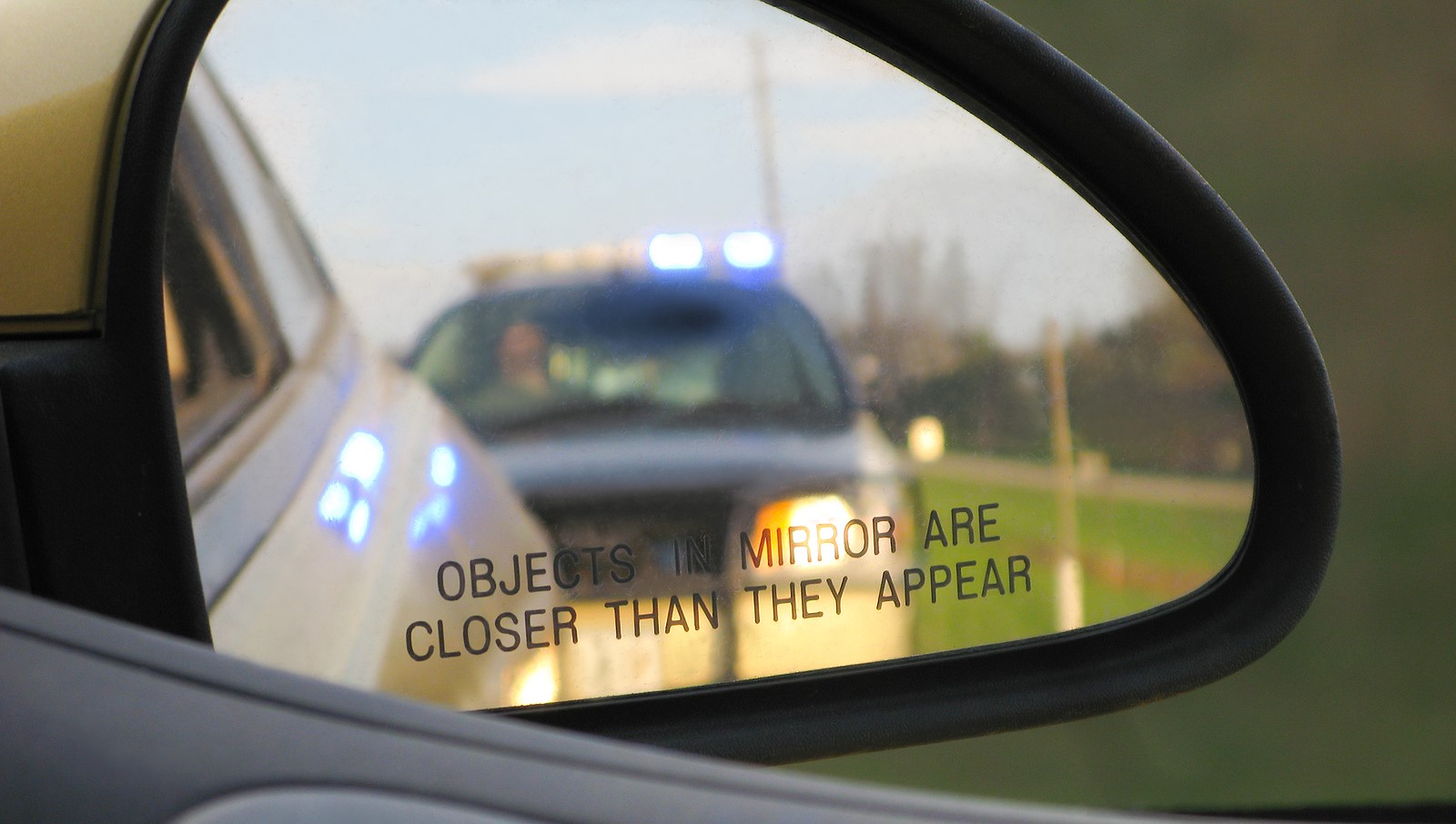 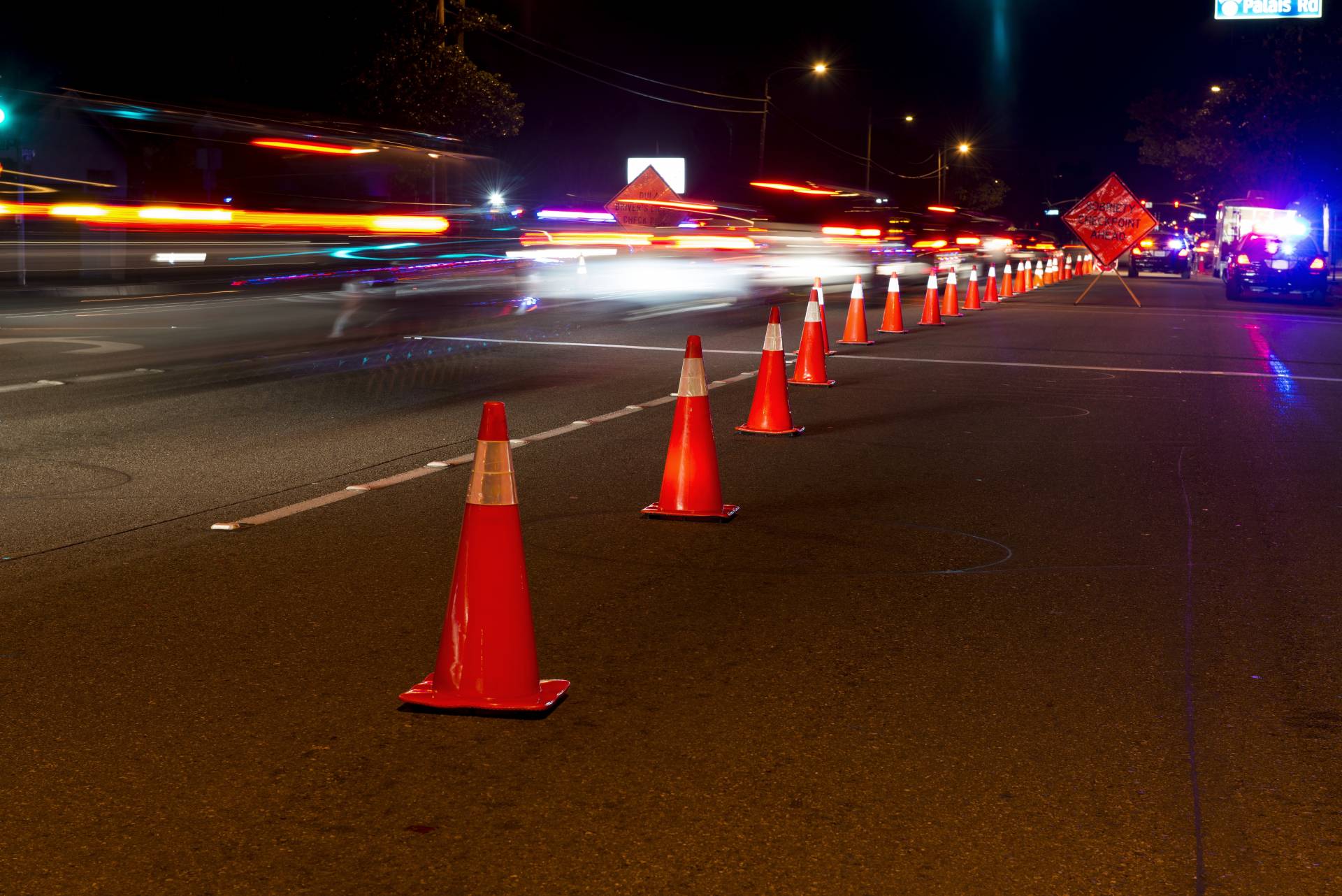 Can I Fight a DUI Checkpoint Charge in New Jersey? 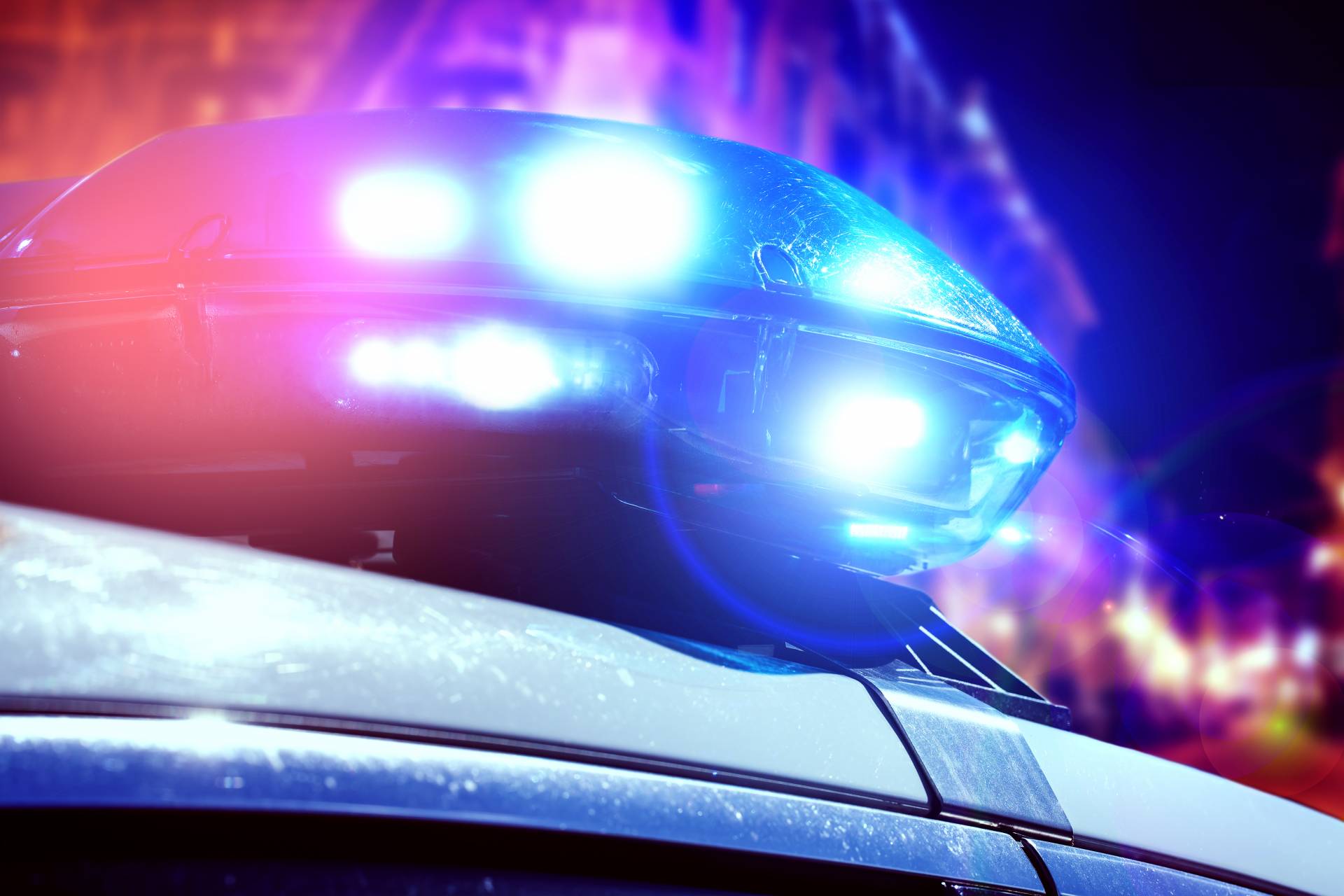 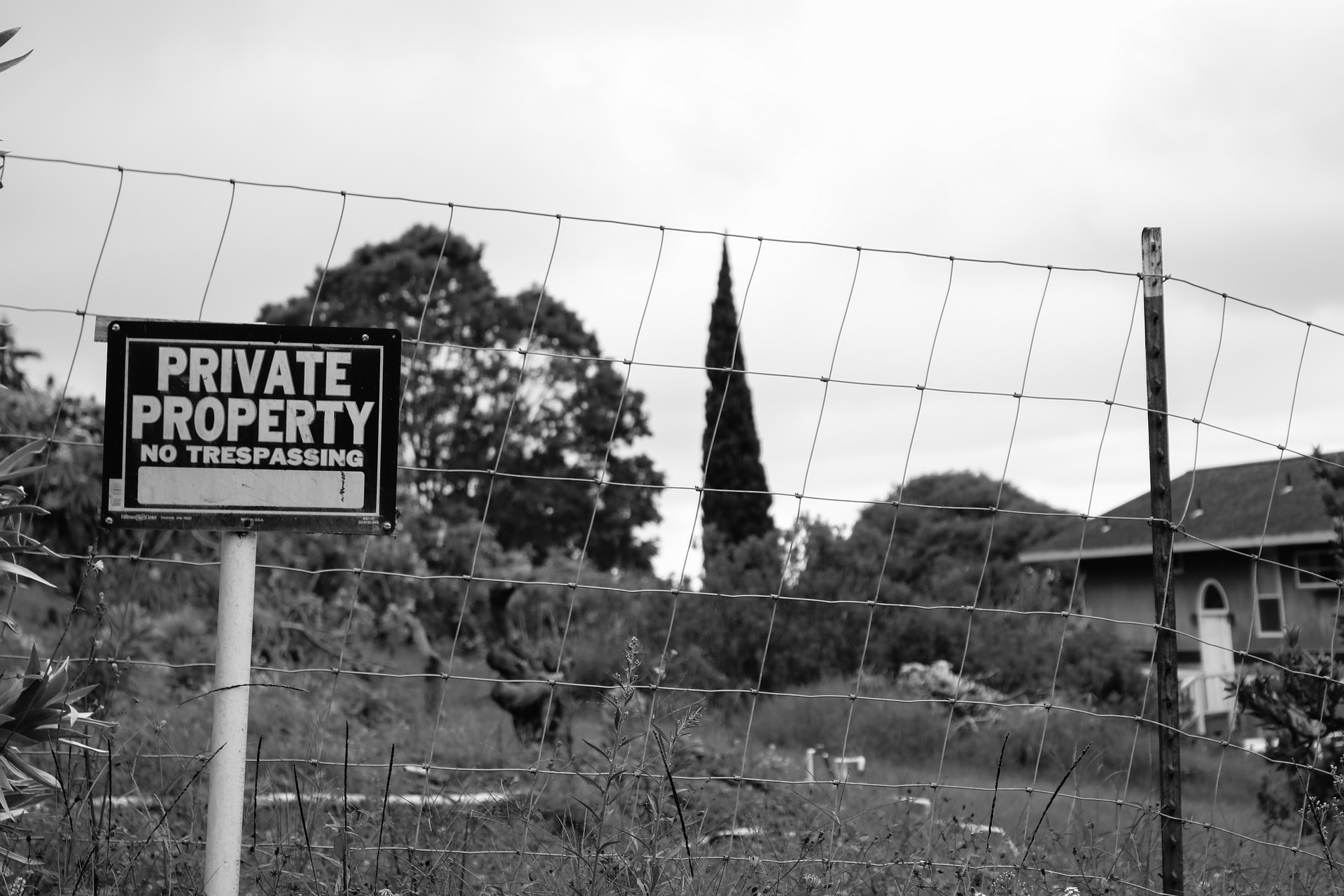 Can You Be Charged With DWI on Private Property?