What Are Possible Defenses for Burglary in New Jersey?

A burglary charge in New Jersey is a serious offense that can lead to probation, high fines, or in the worst-case scenario, lead to lengthy imprisonment. These harsh penalties are meant to discourage individuals from committing the offense.

When faced with an accusation of burglary, you need to take charge of the situation. Seek the legal guidance of an experienced and qualified New Jersey defense attorney to increase the chances of success.

There are several defenses for a burglary charge. But because every case is unique to the facts and circumstances, your attorney will customize your defense strategy. Talk to our defense attorneys to determine which legal defense might be suitable.

Burglary in its simplest form is unlawfully invading or remaining in someone else’s residence, business or facility without permission. The invader must also have the intent to commit a crime before entering the structure.

The prosecution bears the burden of proof in such a case. If the prosecution fails to satisfy just one element, or your burglary defense attorney successfully negates one or more elements, the burglary case in New Jersey will be dismissed.

What Are the Penalties of Burglary in New Jersey?

A standard burglary charge is a third-degree indictable offense. It carries three to five years in New Jersey state prison and/or $15,000 in fines. This crime also has a presumption of non-incarceration, unlike second-degree burglary in NJ.

A second-degree burglary charge is punishable by five to ten years in New Jersey state prison and fines up to $150,000.

Considering the harsh penalties of a burglary charge in NJ, you need a strong defense to fight for your freedom. Work closely with an experienced New Jersey burglary lawyer for higher chances of success in your case.

Which Elements Must the Prosecution Prove?

The prosecution must prove three basic elements in a burglary case:

Boats, planes, and motor vehicles all fall within the definition of “structure.” However, open public places can’t be categorized as unauthorized. The prosecution must also prove that the defendant entered the structure with a plan to steal, vandalize, assault someone or commit any other crime.

How Can I Fight Burglary Charges in New Jersey?

The first step should be to find out what defenses are available to you. You need a skilled burglary lawyer who can challenge the prosecution at every possible turn. Your attorney will evaluate your case in the initial consultation, and gather enough information to help fight for you.

A successful defense could result in your charges being reduced or being dismissed. Potential defenses for a burglary charge include:

An illegal arrest or failure to declare your Miranda rights could make the entire process illegal. Similarly, evidence collected in an unlawful search and seizure could be challenged and be deemed inadmissible in court.

Permission to Be On the Property

If someone believes that they had the permission to be on the said property can prevent a conviction. This also includes premises that were deemed public at the time you entered.

This can happen, e.g., in a faulty suspect identification lineup

This could be racial, sexual orientation, ethnical, social-economic, or any other bias by the police or witnesses.

If you were ill or intoxicated at the time of entry, this could be used to argue that your judgment was already impaired to plan for a crime.

If you can produce someone who can attest that you were somewhere else when the burglary was taking place, you could have a defense strategy in your hands.

You don’t have to prove your innocence in a burglary case. You only need to raise a reasonable doubt about any element of the prosecution, and you can get a not guilty verdict.

Other defenses could be self-defense, duress, inducement by another, etc.

Since our law firm has interacted with prosecutors, we can get in touch with them and negotiate on your behalf. Sometimes we can get our clients’ cases dismissed or downgraded if they have a clean record, are remorseful, or are willing to pay restitution like for property damage. Engage with our New Jersey burglary lawyer to start building your defense.

If I’m Guilty, Should I Still Hire a Defense Lawyer?

It’s not always a good idea to assume you are guilty of an alleged accusation. The prosecution has the burden to prove your guilt, and it’s only a judge who can say whether you’re guilty or not. Burglary in New Jersey is a complex offense. You might think you’re guilty, but the law might be saying otherwise.

You should still hire a defense lawyer even if you strongly feel you are guilty. Your lawyer can help you negotiate for a lesser charge or lesser punishment, and fight the evidence.

What Steps Should I Take After Being Arrested for Burglary?

Once you are arrested, get in touch with a skilled burglary defense attorney near you. Your lawyer will investigate the case independently and start planning for your defense.

A burglary conviction can affect your personal and professional life in immeasurable ways. However, an attorney can help you explore the potential defenses to burglary charges in NJ.

If you have been accused of burglary, a New Jersey burglary lawyer may be able to fight for your freedom and rights. Don’t suffer the harsh punishment of a conviction without first investing in solid legal representation from a defense law firm like ours.

Contact us today for specialized defense in New Jersey. 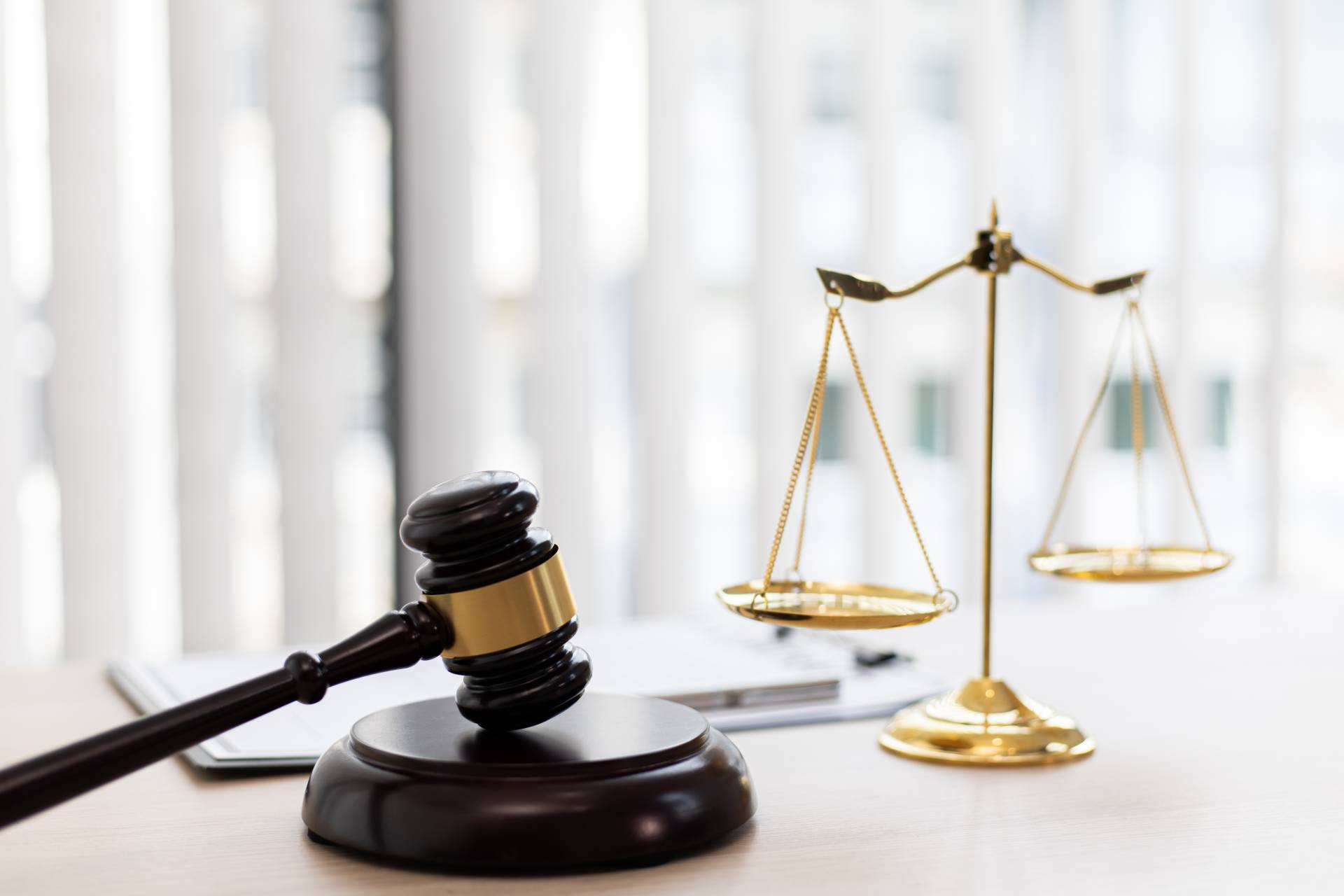 How Will a DWI Charge Affect My Immigration Status in New Jersey?